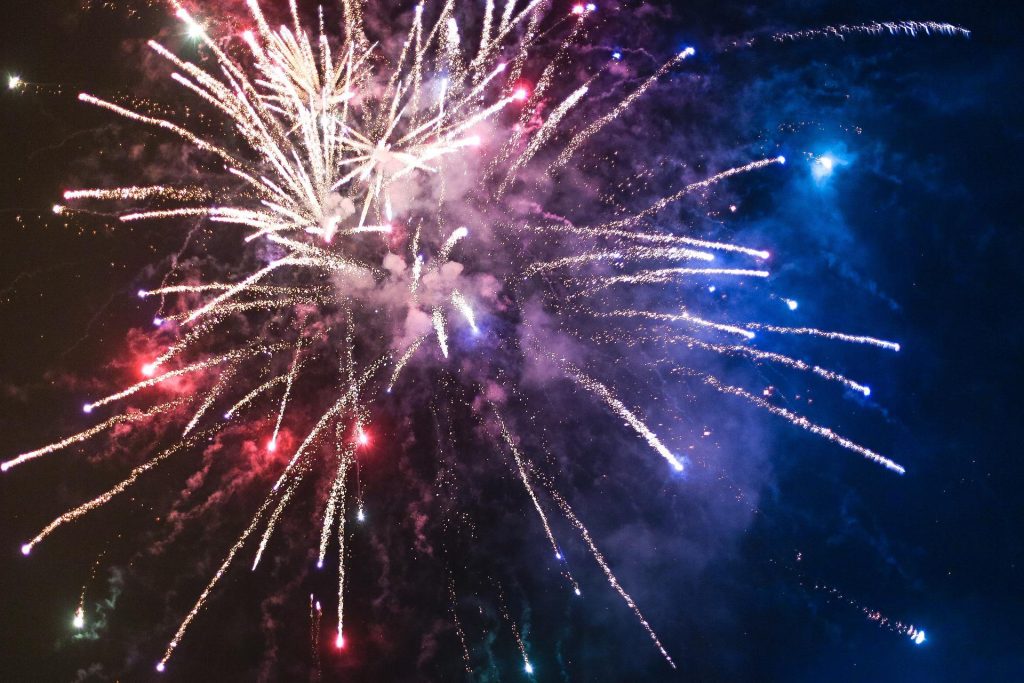 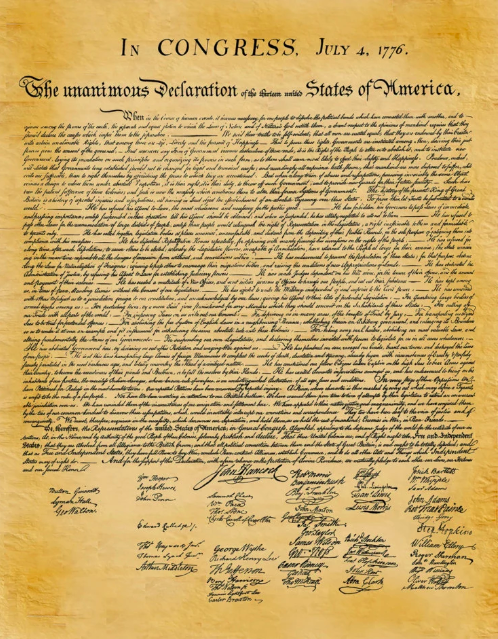 Sometime over the 4 day weekend, amidst cookouts, beer and fireworks, you might ask, “So what actually happened on July 4, 1776 – ‘Independence Day’?”

We celebrate the 4th of July, because on July 4, 1776 the Second Continental Congress unanimously adopted Thomas Jefferson’s Declaration of Independence from British Tyranny, a declaration which embodied the concept that people had “inalienable rights” and that “all men were created equal.”

But on that day, the country was not actually free — It would take five years before British General Cornwallis surrendered in Yorktown Virginia on October 19, 1781. 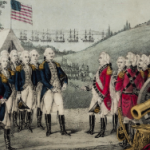 Eighty Seven years after “Independence Day” by executive order, on January 1, 1863, President Abraham Lincoln issued the Emancipation Proclamation freeing slaves only in the southern states, while the Union states of Missouri, Kentucky, Delaware, and Maryland continued to have slavery.  It took another 3 years before the 13th Amendment was ratified on December 6, 1865 ending “slavery and involuntary servitude, except as a punishment for crime.”  But that didn’t make all free.  Using the police and courts, so many were convicted back into involuntary servitude with a significant and disparate impact upon African Americans, helping to fuel the nation’s first prison boom with convict-leasing. 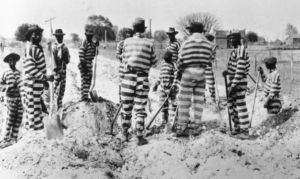 The Virginia Supreme Court in 1871, in the case of Ruffin v Commonwealth, explained that convicts were “slaves of the State.”  The court stated “They are the slaves of the State undergoing punishment for heinous crimes committed against the laws of the land. While in this state of penal servitude, they must be subject to the regulations of the institution of which they are inmates, and the laws of the State to whom their service is due in expiation of their crimes.”  Over the last 200 years, the principles of these fundamental rights continue to be ironed out. Often with appalling failures.

Early in our nation’s history the concept of equality and freedom in religion and thought was the cornerstone of something new in the world.

On March 4, 1681, King Charles II of England granted William Penn forty-five thousand acres to pay a 6,000 pound debt owed to Penn’s father, an admiral in the British Navy. Penn, a Quaker, believed that “no people can be truly happy if abridged of the freedom of their consciences” and opened Pennsylvania to Quakers, Protestants, Catholics and Jews all of whom were suffering from religious persecution. Significantly, Quakers also called the Society of Friends held to the notion that all men were created equal. These concepts have taken a while to develop from those early roots. And we continue to have a ways to go.

The right to speak the truth has not always been part of our culture — and even today is under attack.  We see that with censorship on social media and even in culture. We saw that in Richmond on June 1, 2020 when the Richmond Police tried to silence peaceful protestors speaking out against police brutality and racism.

We were not able to achieve this settlement on our own.  Our work is built upon the work of others.

A milestone many years ago was won by a civil rights attorney named Andrew Hamilton.  Still under British rule, in 1735, Andrew Hamilton persuaded a jury to acquit John Peter Zenger of criminal charges of seditious libel critical of New York’s royal Governor William Cosby on the grounds that truth is a defense against libel.

It would not be possible without the July 4, 1776 Declaration of Independence, with its eloquent assertion “all men are created equal” endowed with “inalienable rights.”

My roots in this country are traced to John and Sarah Roberts who arrived on the first boat of Quakers that came to this new world aboard the ship Kent in 1677.  I would like to think that I have a connection to them and have continued the ideals that drove them to this land.   That road has not been without defeats and less than perfect individuals blazing that trail.

Quaker’s from New Jersey, Delaware, Western Maryland and Western Virginia met with Pennsylvania Quakers in October 1783 and signed a petition delivered to Congress on October 8, 1783 pleading that Congress not permit the renewal the African slave trade after the Revolution from England, stating that it was “contrary to every humane and righteous consideration, an in opposition to the solemn declarations ofted repeated in favour of universal liberty” and was “so obvious an Evil.”  The petition failed.

Patrick Henry who traveled through my farm in Louisa County said “I believe a time will come when an opportunity will be offered to abolish this lamentable evil” and yet he held slaves.  In the summer of 1787, as the first governor of Virginia, he opposed the ratification of the Constitution without the Bill of Rights to safeguard the basic civil rights of the individual, that Virginian James Madison was principally responsible for drafting. The Bill of Rights, which was introduced to Congress in 1789 and adopted on December 15, 1791, includes the first ten amendments to the U.S. Constitution.

“Congress shall make no law respecting an establishment of religion, or prohibiting the free exercise thereof; or abridging the freedom of speech, or of the press; or the right of the people peaceably to assemble, and to petition the Government for a redress of grievances.”

Over the last 200 years, the principles of these fundamental rights continue to be ironed out.

However, by 2020, it was well established that the freedom of individuals to oppose or challenge police action without thereby risking arrest is one of the principal characteristics by which we distinguish a free nation from a police state explained Supreme Court Justice Brennan in Houston v. Hill, 482 U.S. 451, 461-63, 107 S. Ct. 2502, 2509-10 (1987). In another case, Supreme Court Justice Powell explained in a concurring opinion, “a properly trained officer may reasonably be expected to “exercise a higher degree of restraint” than the average citizen, and thus be less likely to respond belligerently to “fighting words.” Lewis v. New Orleans, 415 U.S. 130, 135, 94 S. Ct. 970, 973 (1974).  And yet these lofty ideals continue to be regularly violated.

As a society, we will continue to see failures, but we must continue to strive to meet the ideals, one decision and one act at a time.

As a civil rights attorney in Virginia, I will continue to seek to push the nation forward towards those ideals, holding government officials accountable when they ignore their obligations or infringe upon those liberties, as the Richmond City Police did to the peaceful protestors at Lee Circle on June 1, 2020.

But on July 4, 2022, I will raise a glass to the ideals adopted on July 4, 1776 by a group of flawed men, and the flawed men and women that followed them, all moving our nation towards these ideals of freedom and dignity. I will celebrate the incremental victories towards freedom, responsibility and dignity.  Happy 4th of July!