In Virginia, the parent is not liable for the torts of his child!

In Virginia, a parent is not liable for the negligence of his child without a principal/agent relationship!

Exception 1 – Up to $2500 for damage to Government or School Property “by reason of the willful or malicious destruction of, or damage to, public property by such minor.”

§ 8.01-43. Action against parent for damage to public property by minor.

Exception 2 – Up to $2500 for damage to Private Property “by reason of the willful or malicious destruction of, or damage to, public property by such minor.”

§ 8.01-44. Action against parent for damage to private property by minor.

Willful is defined as voluntary and intentional but not necessarily malicious. A voluntary act becomes willful, in law, only when it involves conscious wrong or evil purpose on the part of the actor, or at least inexcusable carelessness, whether the act is right or wrong. Furthermore, willfulness is defined as the voluntary, intentional violation or disregard of a known legal duty.  Pelloni v. Commonwealth, 65 Va. App. 733, 743-44, 781 S.E.2d 368, 373 (2016)

Malicious is the act of doing something with “wicked and corrupt motive, done with an evil mind and purpose and wrongful intention, where the act has been attended with such circumstances as to carry in them the plain indication of a heart regardless of social duty and deliberately bent on mischief.”

[t]he word “malice” . . . is used in a technical sense, and includes not only anger, hatred and revenge, but every unlawful and [unjustified] motive. It is not confined to ill will to any one or more particular persons, but is intended to denote an action flowing from any wicked and corrupt motive, done with an evil mind and purpose and wrongful intention, where the act has been attended with such circumstances as to carry in them the plain indication of a heart regardless of social duty and deliberately bent on mischief.”

In Virginia, children under 14 years of age may not be responsible!

Children under age 7 irrefutable presumption of no negligence. 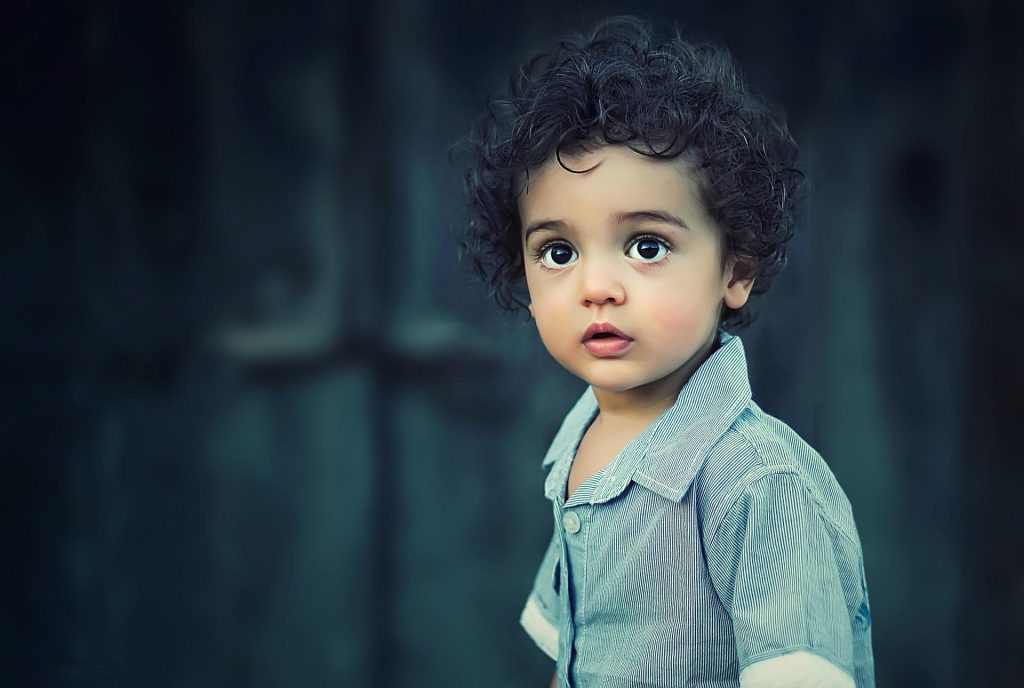 After a child reaches the age of 14, he loses the benefit of all presumptions in his favor. He is presumed to have sufficient capacity to be sensible of danger and to have the power to avoid it, and this presumption will stand until overcome by clear proof of the absence of such discretion as is usual with infants of that age.

In Grant, the Virginia Supreme Court allows for an irrebuttable presumption that children chronologically under the age of seven have insufficient experience and cognitive abilities to appreciate and avoid danger. Accordingly, a plaintiff in that age group need produce no evidence of such inability, and a defendant may introduce no evidence to the contrary.

Generally, it has been held that the mere fact of paternity does not make a parent liable for damage intentionally inflicted by a child; however, liability has been recognized where the relationship of master and servant exist or where the parent‘s own action constitutes negligence resulting in harm inflicted by a child. See 1 Harper and James, The Law of Torts, § 8.13 (1956).

By statute the legislature has altered this by providing a cause of action against a parent for damages to public and private property caused by a minor’s willful or malicious destruction of such property. Va. Code §§ 8.01-43 and 8.01-44 (1977). Monetary damages under either of these provisions is limited to $ 200.00. Ibid.

The provision imposing liability on a parent for damage to private property by a minor child does say that it is “. . . in addition to, and not in lieu of, any other law imposing upon a parent liability for the acts of his minor child.”

Arguably this implies that there is some other law imposing upon a parent liability for the acts of his minor child. And, of course, a parent is liable where there is a relationship of master and servant, but such a proviso cannot be construed to recognize the existence of additional causes of action not otherwise expressed.

It is true that Virginia law recognizes certain liability by an owner of domestic animals for damage done by his animals, and the plaintiff relies on this by analogy for support of her position. In Butler v. Frieden, 208 Va. 352, 158 S.E.2d 121 (1967), an owner was held liable for injuries caused by his dog and in Perlin v. Chappell, 198 Va. 861, 96 S.E.2d 805 (1957), an owner of a stockyard was held liable for damage caused by an escaping heifer. However, in both of these cases liability was recognized and duty imposed because of existing common law principles already recognized in Virginia.

More in point is the failure of the “family purpose doctrine” to achieve judicial recognition in Virginia. This doctrine imposes liability upon a parent where he furnishes an automobile to members of his family and their negligent use of the automobile causes damage. Hackley v. Robey, 170 Va. 55, 65, 195 S.E. 689 (1938).

Some other states have adopted this principle. See 7A Am. Jur. 2d, Automobiles & Highway Traffic, § 658 (1980). However, in Virginia the judicial adoption of this public policy has been expressly rejected. Hackley v. Robey, supra; Blair v. Broadwater, supra; and Cohen v. Meador, supra.

In finally putting this doctrine to rest the Court said:

If public policy demands that the head of a family should be held liable in these circumstances this should be accomplished, we think, by an appropriate act of the General Assembly and not by judicial pronouncement. Hackley v. Robey, supra, at 66.

Thus, the Supreme Court’s conclusion in Hackley v. Robey concerning the family purpose doctrine is equally applicable to the doctrine of parental supervision. If public policy demands a parent to be held liable in these circumstances, it should be accomplished by an appropriate act of the General Assembly and not by judicial pronouncement.

Trespass and the 4th Amendment, Objective and Subjective Factors »
« BEYOND A REASONABLE DOUBT IN VIRGINIA