Seeing people clinging to planes flying from Afghanistan is heartbreaking.

I spent my elementary years growing up in Lashkargah in the Helmand province of Afghanistan. 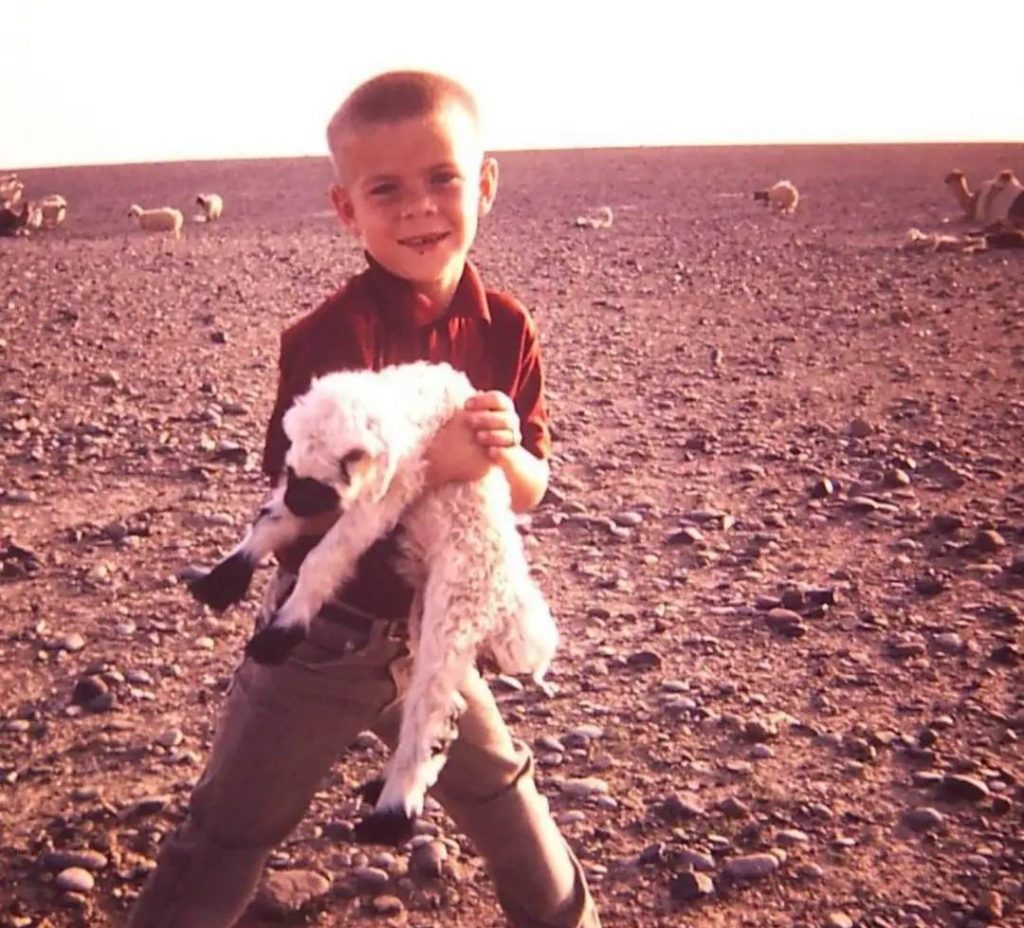 10 years ago, I expressed my concerns that freedom in Afghanistan would not be attained through military action, in a post discussing religious freedom.  Democracy without an understanding of the basis for freedom is insecure. Afghanistan was and is a county with tribal ways that date back thousands of years.  For most Afghans, day to day survival is foremost on their minds.  Many of the tribal ways are rich and endearing while others are cruel and harsh just like much of the landscape.  In such an impoverished and harsh existence the will necessary to obtain and keep freedom was distant to the daily chore of survival.  After the United States first liberated the country from the Taliban’s Islamic stranglehold, the nation formed an Islamic state without the cornerstone of freedom – freedom of thought, expression and religion.  In contempt of the sacrifice of those fighting for Afghans’ freedom, the drafters of the Afghan Constitution stated, “Afghanistan is an Islamic Republic, independent, unitary and indivisible state. The religion of the state of the Islamic Republic of Afghanistan is the sacred religion of Islam.”  While paying lip service to freedom, stating “Followers of other religions are free to exercise their faith and perform their religious rites within the limits of the provisions of law” the Afghan Constitution stated “In Afghanistan, no law can be contrary to the beliefs and provisions of the sacred religion of Islam.”  Its fate was sealed.  How long will people from around the world and from all faiths line up to come to America?  The American Constitution is a restraint upon government recognizing the fact that “Power tends to corrupt, and absolute power corrupts absolutely.”  Freedom Works when the government is restrained.  The US Constitution is that restraint, and its cornerstone is the Bill of Rights leading off with the First Amendment.  “Congress shall make no law respecting an establishment of religion, or prohibiting the free exercise thereof; or abridging the freedom of speech, or of the press; or the right of the people peaceably to assemble, and to petition the Government for a redress of grievances.” Will Americans continue to hold dear those freedoms, will we stand shoulder to shoulder to endure hardships or will we let fear reign, relinquishing freedom to the illusion of a government solution to our problems. Plato warned “This and no other is the root from which a tyrant springs; when he first appears he is a protector.” 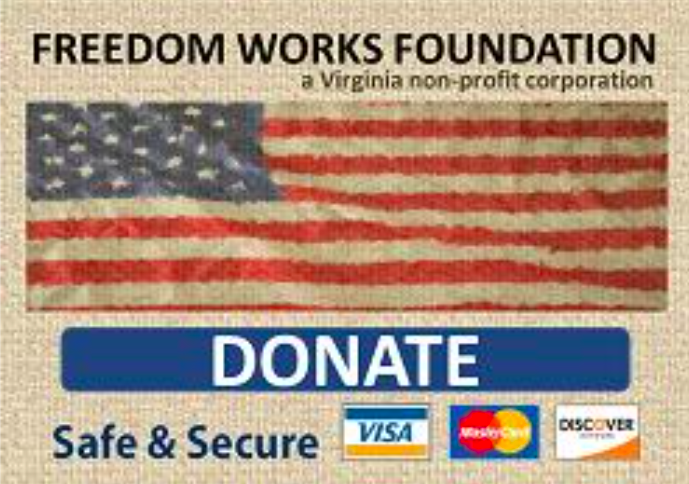