Is a Virginia employer at risk when hiring or retaining a person registered as a sex offender?

Yes - there are real risks

There can be 3 separate legal basis for liability should the employee harm another. 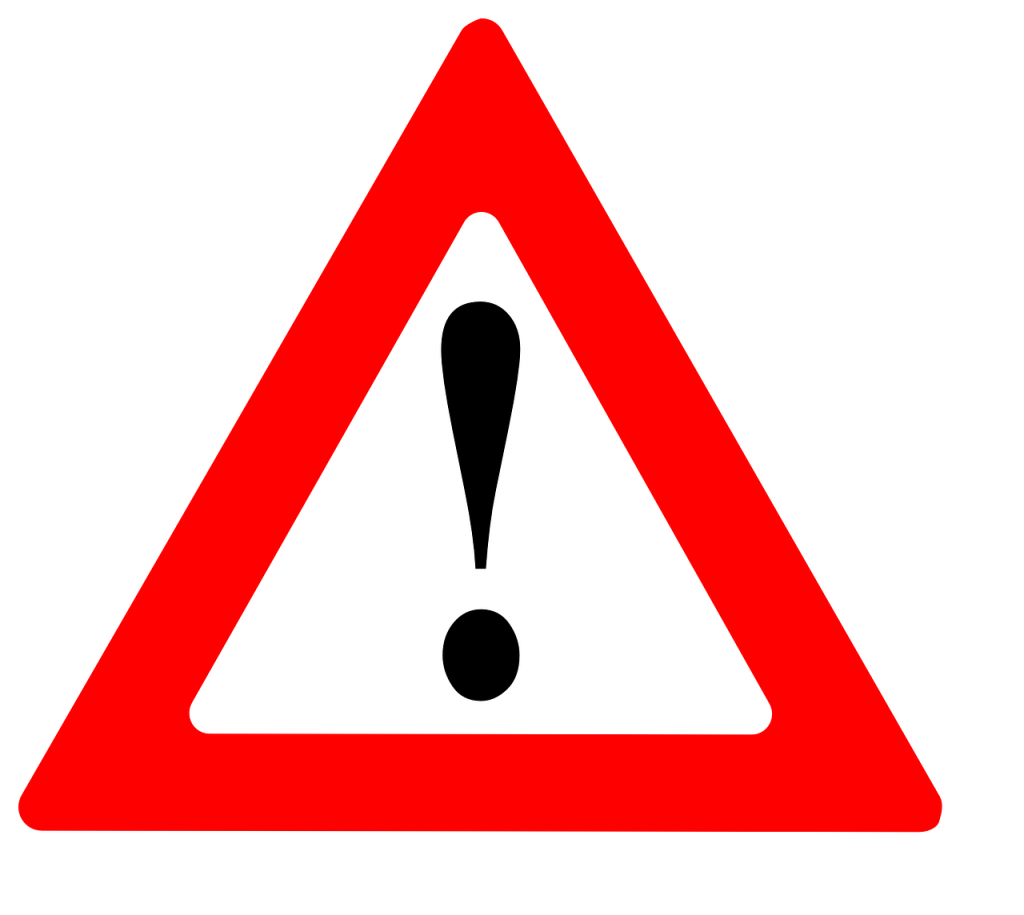 The employer has a duty to inquire concerning a prospective employee’s past record, habits or general fitness for position.  Where there are questions of inappropriate or dangerous sexual misconduct and the responsible authorities had verified it, that is probably enough, standing alone, to trigger a legal duty not to hire a person in a position where there is an unreasonable risk of harm to others or if already employed to terminate the employee when retaining the dangerous employee is likely to cause harm to others.

The particular facts for each case will be important – and often may create a jury question.

No liability where wholly from some external, independent, and personal motive.

In  Plummer v. Center Psychiatrists, Ltd., 252 Va. 233, 235, 476 S.E.2d 172 (1996) the Virginia Supreme Court stated that “[a]n employer is liable for the tortious acts of his employee if the employee was performing his employer’s business and acting within the scope of employment when the tortious acts were committed.” Plummer at 235. The burden is on the employer to prove that the employee was not acting within the scope of employment. If the evidence leaves the question in doubt, the issue should be determined by the jury. 252 Va. at 235.In Plummer, the Court held that whether a psychologist who had sexual intercourse with his patient, purely for personal motives, may have been acting within the scope of employment was a question for the jury. 252 Va. at 237.

“[T]he tortious act or transaction occurred while the employee was in fact performing a specific job-related service for the employer, and, but for the employee’s wrongdoing, the service would otherwise have been within the authorized scope of his employment.” “It simply is not enough . . . that the claim ‘arose out of an activity which was within the employee’s scope of employment or within the ordinary course of business.'” “Instead, the employee must have committed the tort while actively engaged in a job-related service.”
Our Lady of Peace, Inc. v. Morgan, 297 Va. 832, 845, 832 S.E.2d 15, 23 (2019)

Unreasonable risk of harm to others

The Virginia Supreme Court recognized the tort of negligent hiring in J. v. Victory Tabernacle Baptist Church, 236 Va. 206, 372 S.E.2d 391, 5 Va. Law Rep. 637 (1988). The cause of action for negligent hiring “is based on the principle that one who conducts an activity through employees is subject to liability for harm resulting from the employer’s conduct if the employer is negligent in the hiring of an improper person in work involving an unreasonable risk of harm to others.” Id. at 260 (emphasis added).

The cause of action for negligent retention “is based on the principle that an employer . . . is subject to liability for harm resulting from the employer’s negligence in retaining a dangerous employee who the employer knew or should have known was dangerous and likely to harm” others. Southeast Apartments Management, Inc. v. Jackman, 257 Va. 256, 260-61, 513 S.E.2d 395 (1999) (emphasis added).

In Courtney v. Ross Stores, Inc., 45 Va. Cir. 429 (1998), Judge MacKay, tracing the history of both causes of action, concluded that physical injury is not an element of negligent hiring or negligent retention. Accord, Flanary v. Roanoke Valley Society, 53 Va. Cir. 134, 135 (2000) (“physical injury is not one of the necessary elements of the tort of negligent retention of an unfit supervisor”).

This Court finds the position taken by the federal district courts and the Lawson Court to be most persuasive. To require that the employee is “dangerous” and “likely to cause harm” clearly demands something more than an emotionally insensitive, offensive individual–but instead an individual that threatens the safety of others through some physical altercation, such as battery or assault. While discrimination and retaliation are hardly to be taken lightly, the Court will not extend the cause of action of negligent retention so far as to include the offensive and unprofessional, even if they are racist, sexist, and xenophonbic. Accordingly, since Plaintiff fails to allege any physical harm or injury, her claim for negligent retention must be dismissed.

Into the Weeds - More details

No tort for negligent supervision in Virginia

Failure to inquire concerning past record, habits or general fitness for position

In Davis v. Merrill, 133 Va. 69, 112 S.E. 628 (1922) a gateman for Norfolk & Western Railroad was asked to raise a gate so that a car could cross the tracks. The gateman grumbled, opened the gate, let the car pass, then fired three pistol shots at the car. A woman passenger was struck by one of the bullets and killed. The decedent’s administrator sued the railroad for wrongful death asserting liability on two separate and distinct grounds. The first was respondeat superior. The second was negligent hiring. In Davis, the court analyzed both theories of liability and held that the evidence was sufficient to permit the jury to return a verdict under both theories.  The court affirmed a judgment in favor of the decedent’s administrator.

With regard to the question of negligent hiring, the court said there was ample evidence tending to prove that the assailant “was a man who would become highly incensed over a very simple matter and get dangerously angry from slight provocation.” Id. at 79, 112 S.E. at 631. We noted too, that the assailant had once before worked for Norfolk & Western and had been discharged. However, when he was interviewed for the gateman job no one made inquiry concerning his past record, habits, or general fitness for the position.  The court stated further that had Norfolk & Western investigated, it probably would not have offered the assailant the job. The court then stated that employment of an improper person to come in contact with the public as the railroad’s agent was gross misconduct.