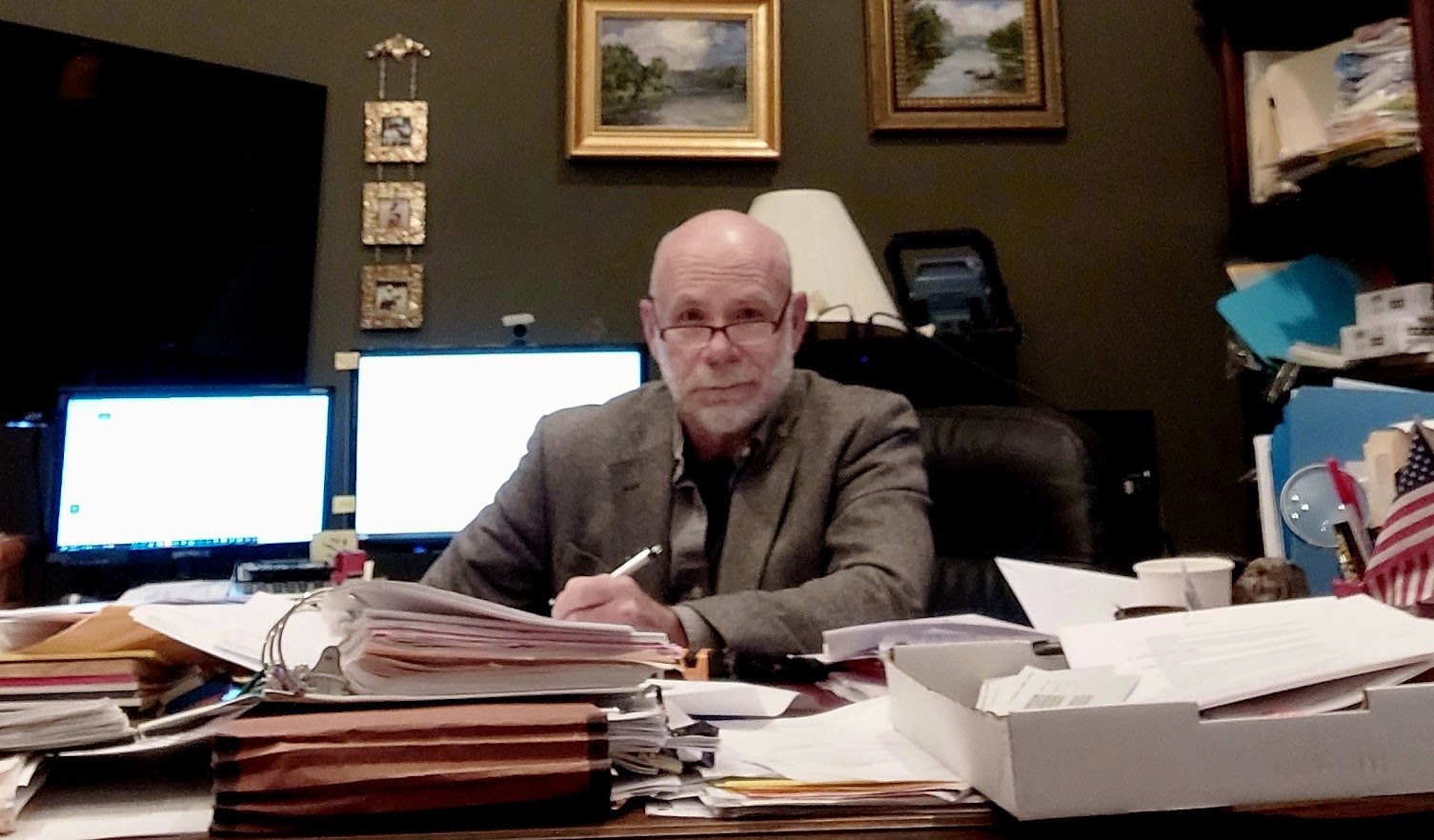 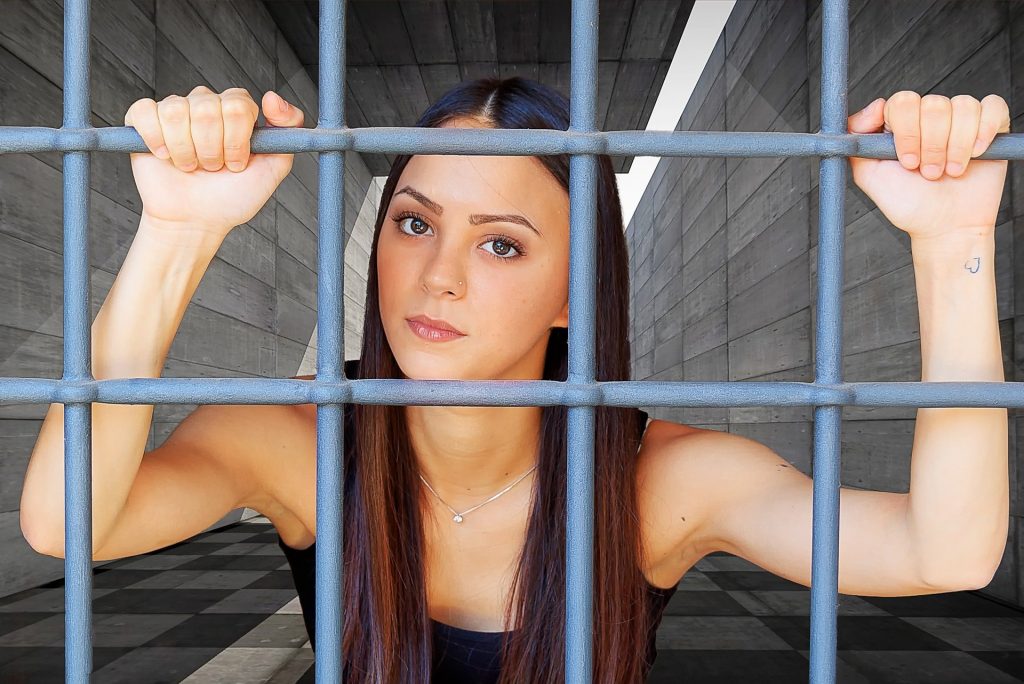 Lawyers representing the Onion were held in contempt, imprisoned and water-boarded for writing a lengthy but brilliant amicus brief in support of a petition for certiorari in favor of a fellow humorist imprisoned for failing to provide a disclosure that his facebook page was intended as a parody.  Humorist Novak filed suit for violation of the 1st Amendment by Parma police officers and others.  The defendants escaped liability for 1st Amendment violations based upon qualified immunity.

Petition for Certiorari – US Supreme

Petitioner Anthony Novak created a parody Facebook page to mock his local police department in Parma, Ohio. Novak published six posts on the page, deriding the department through obvious parody. For his speech, respondents searched, seized, jailed, and prosecuted Novak for a felony under a broadly written Ohio law prohibiting the use of a computer to “disrupt” or “interrupt” police functions. A jury acquitted Novak after trial. When Novak sued for the violation of his First and Fourth Amendment rights, the Sixth Circuit found that there was probable cause to believe Novak’s protected speech was criminal and held, joining a growing circuit split, that the officers were entitled to qualified immunity for their violation of Novak’s rights.

The questions presented are:

1. Whether an officer is entitled to qualified immunity for arresting an individual based solely on speech parodying the government, so long as no case has previously held the particular speech is protected.

2. Whether the Court should reconsider the doctrine of qualified immunity.

Call for Legal Representation on 1st Amendment and other Constitutional Claims!