The opening of legal mail out of a prisoner’s presence may cause some prejudice by inhibiting the prisoner and his attorney from discussing in such correspondence matters which they would wish to remain confidential, and this might affect the lawyer’s ability to represent his client most effectively, with protections under the 6th Amendment right to effective assistance of counsel.

I suppose it should not be surprising that criminals do criminal things — like trying to ride the 6th Amendment right by smuggle drugs or coded messages in using FAKE – “legal mail.”   Around the time this post was published, we received calls from multiple prisons asking us to verify that we sent “legal mail” to the institution — we did NOT! 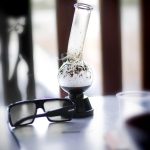 Criminals will spray Spice or K2 e- liquid Code Red or other drugs onto the FAKE “legal mail” as a way to smuggle drugs into prisons. —-  This  threatens  and interrupts  legal  mail! 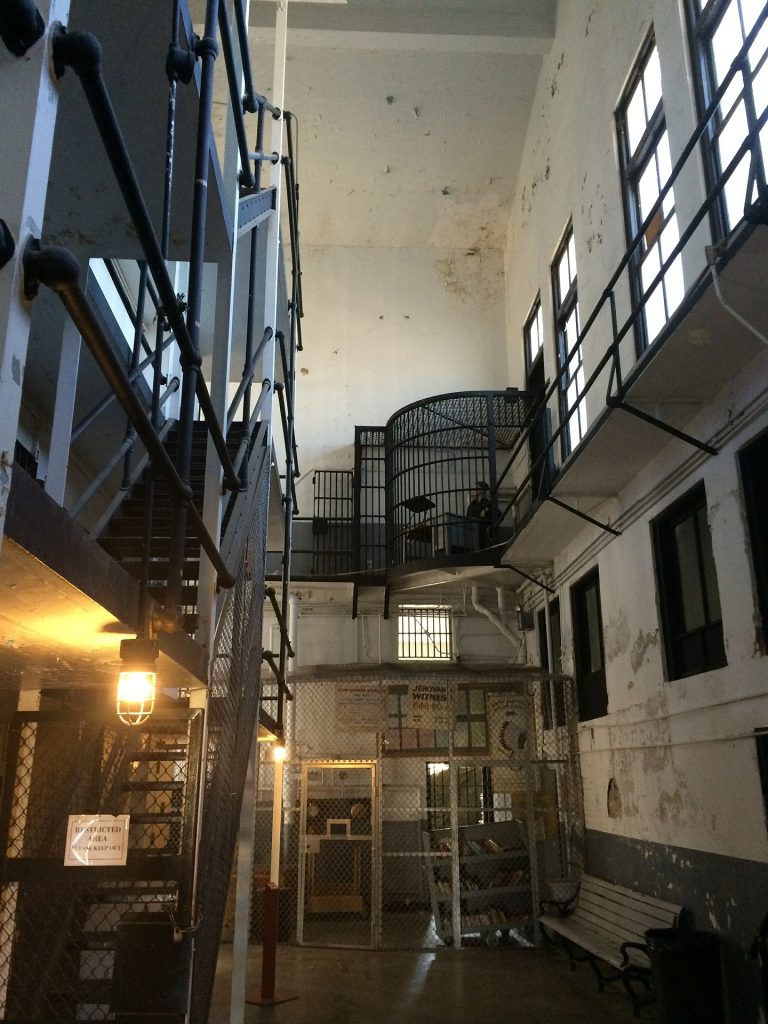 The interest of prisoners and their correspondents in uncensored communication by letter, grounded as it is in the First Amendment, is plainly a “liberty” interest within the meaning of the Fourteenth Amendment even though qualified of necessity by the circumstance of imprisonment. As such, it is protected from arbitrary governmental invasion. See Board of Regents v. Roth, 408 U.S. 564 (1972); Perry v. Sindermann, 408 U.S. 593 (1972). The District Court required that an inmate be notified of the rejection of a letter written by or addressed to him, that the author of that letter be given a reasonable opportunity to protest that decision, and that complaints be referred to a prison official other than the person who originally disapproved the correspondence. These requirements do not appear to be unduly burdensome
PROCUNIER v. MARTINEZ, 416 U.S. 396, 418-19, 94 S. Ct. 1800, 1814 (1974)

Additionally, the reading of the prisoner mail intrudes upon the 1st Amendment rights balanced against the State’s interest.

U.S. Supreme Court justices Marshall and Brennan wrote in a concurring opinion tangentially related to the “Legal Mail” matter, “Balanced against the State’s asserted interests are the values that are generally associated with freedom of speech in a free society — values which “do not turn to dross in an unfree one.” Sostre v. McGinnis, supra, at 199. First Amendment guarantees protect the free and uninterrupted interchange of ideas upon which a democratic society thrives. Perhaps the most obvious victim of the indirect censorship effected by a policy of allowing prison authorities to read inmate mail is criticism of prison administration. The threat of identification and reprisal inherent in allowing correctional authorities to read prisoner mail is not lost on inmates who might otherwise criticize their jailors. The mails are one of the few vehicles prisoners have for informing the community about their existence and, in these days of strife in our correctional institutions, the plight of prisoners is a matter of urgent public concern. To sustain a policy which chills the communication necessary to inform the public on this issue is at odds with the most basic tenets of the guarantee of freedom of speech. The First Amendment serves not only the needs of the polity but also those of the human spirit — a spirit that demands self-expression. Such expression is an integral part of the development of ideas and a sense of identity. To suppress expression is to reject the basic human desire for recognition and affront the individual’s worth and dignity.  Cf. Stanley v. Georgia, 394 U.S. 557 (1969). Such restraint may be “the greatest displeasure and indignity to a free and knowing spirit that can be put upon him.” J. Milton, Aeropagitica 21 (Everyman’s ed. 1927). When the prison gates slam behind an inmate, he does not lose his human quality; his mind does not become closed to ideas; his intellect does not cease to feed on a free and open interchange of opinions; his yearning for self-respect does not end; nor is his quest for self-realization concluded. If anything, the needs for identity and self-respect are more compelling in the dehumanizing prison environment. Whether an O. Henry writing his short stories in a jail cell or a frightened young inmate writing his family, a prisoner needs a medium for self-expression. It is the role of the First Amendment and this Court to protect those precious personal rights by which we satisfy such basic yearnings of the human spirit. PROCUNIER v. MARTINEZ, 416 U.S. 396, 427-28, 94 S. Ct. 1800, 1818 (1974).

Communication by letter is not accomplished by the act of writing words on paper. Rather, it is effected only when the letter is read by the addressee.  Both parties to the correspondence have an interest in securing that result, and censorship of the communication between them necessarily impinges on the interest of each. Whatever the status of a prisoner’s claim to uncensored correspondence with an outsider, it is plain that the latter’s interest is grounded in the First Amendment’s guarantee of freedom of speech. And this does not depend on whether the nonprisoner correspondent is the author or intended recipient of a particular letter, for the addressee as well as the sender of direct personal correspondence derives from the First and Fourteenth Amendments a protection against unjustified governmental interference with the intended communication. Lamont v. Postmaster General, 381 U.S. 301 (1965); accord, Kleindienst v. Mandel, 408 U.S. 753, 762-765 (1972); Martin v. City of Struthers, 319 U.S. 141, 143 (1943). We do not deal here with difficult questions of the so-called “right to hear” and third-party standing but with a particular means of communication in which the interests of both parties are inextricably meshed. The wife of a prison inmate who is not permitted to read all that her husband wanted to say to her has suffered an abridgment of her interest in communicating with him as plain as that which results from censorship of her letter to him. In either event, censorship of prisoner mail works a consequential restriction on the First and Fourteenth Amendments rights of those who are not prisoners.

Accordingly, we reject any attempt to justify censorship of inmate correspondence merely by reference to certain assumptions about the legal status of prisoners.

One of the primary functions of government is the preservation of societal order through enforcement of the criminal law, and the maintenance of penal institutions is an essential part of that task. The identifiable governmental interests at stake in this task are the preservation of internal order and discipline, the maintenance of institutional security against escape or unauthorized entry, and the rehabilitation of the prisoners. While the weight of professional opinion seems to be that inmate freedom to correspond with outsiders advances rather than retards the goal of rehabilitation, the legitimate governmental interest in the order and security of penal institutions justifies the imposition of certain restraints on inmate correspondence. Perhaps the most obvious example of justifiable censorship of prisoner mail would be refusal to send or deliver letters concerning escape plans or containing other information concerning proposed criminal activity, whether within or without the prison. Similarly, prison officials may properly refuse to transmit encoded messages. Other less obvious possibilities come to mind, but it is not our purpose to survey the range of circumstances in which particular restrictions on prisoner mail might be warranted by the legitimate demands of prison administration as they exist from time to time in the various kinds of penal institutions found in this country. Our task is to determine the proper standard for deciding whether a particular regulation or practice relating to inmate correspondence constitutes an impermissible restraint of First Amendment liberties.
PROCUNIER v. MARTINEZ, 416 U.S. 396, 412-13, 94 S. Ct. 1800, 1811 (1974)