Another litigation and appellate victory for the Law Firm! 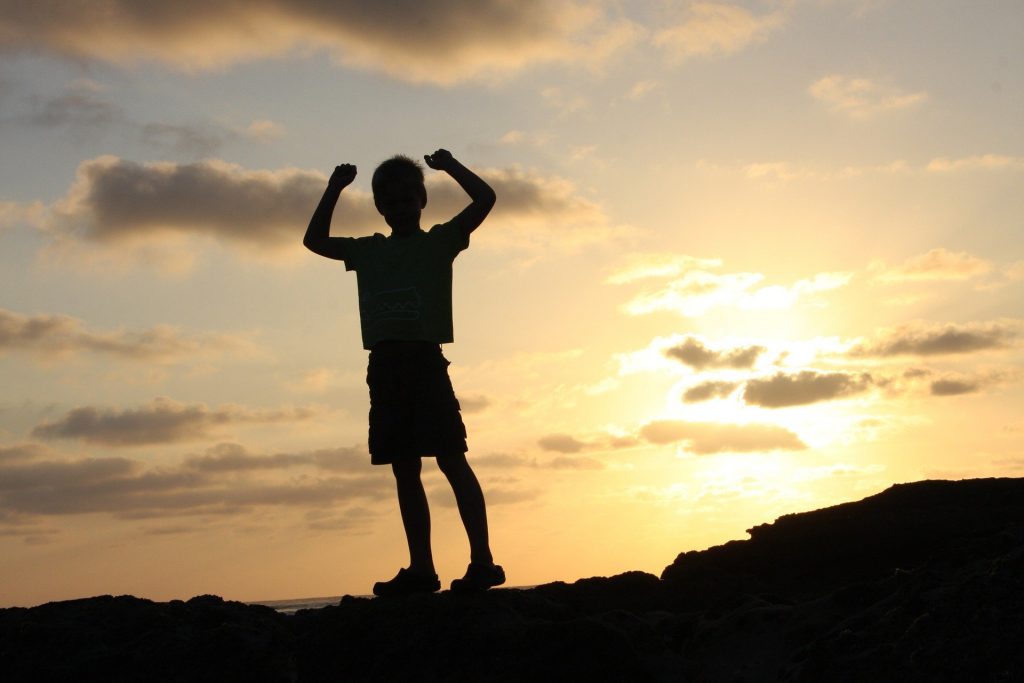 On May 14, 2020, the Virginia Supreme Court rejected the attempt to drag mental health professionals and guardian ad litems into court for their role in custody and visitation cases by disappointed, angry, frustrated or vindictive parents on claims of “tortious interference with parental rights” stating “Divorce and custody cases inherently involve enough frustration, heartache, stress, and expense. We decline to expand the scope of the tort of interference with parental rights by opening a new front for disappointed, angry, frustrated, or vindictive parents to renew battle. In addition, dragging mental health professionals and guardians ad litem into court for their role in a custody and visitation case would be highly detrimental to the process…. no cause of action for tortious interference with a parental or custodial relationship may be maintained against a guardian ad litem or an adverse expert witness based upon his/her expert testimony and/or participation in a child custody and visitation proceeding.”

The Virginia Supreme Court affirmed the decision of Judge Maxfield sitting by designation in the Circuit Court of Richmond summarily dismissing with prejudice the suit of Amanda C. Padula-Wilson who alleged tortious interference with parental rights after being deprived of custody and visitation of her three children in Chesterfield Circuit Court.  As a result of the Chesterfield Circuit Court proceedings, she had no contact with her children from August 2013 through March 2014, and only limited or supervised visitation with two children from March 2014 through March 2017 and no contact with a third child from August 2013 through March 2017, except for two months of supervised visitation in early 2014.

Ms. Padula-Wilson is a Virginia attorney who represented herself in the action, proceeding “pro se.”  She created the Parental Rights Law Center, as a law firm “dedicated to your parental rights” whose stated mission is “to help you keep your parental rights and bring lawsuits against those who have wrongfully interfered with your fundamental right to parent your children.”  Her website complains “These [“hired-gun”] experts, often psychologists and other mental health professionals, will make up false allegations often about a parent they have never met including but not limited to alienation, physical abuse, mental abuse and sexual abuse…mental illness of a parent they have not seen or evaluated” promising “You have a right to recover for their wrongful actions.”  The Virginia Supreme Court soundly rejected attorney Padula-Wilson’s claims in Amanda C Padula-Wilson v Scott David Landry, et al., Record No. 190107.  The court stated, “In short, the allegations made in the complaint in this case [66 pages and 276 paragraphs along with exhibits] do not give rise to a cause of action for tortious interference with parental rights.”

In rejecting Padula-Wilson’s case, the court noted that unlike the case of Wyatt v. McDermott, 283 Va. 685 (2012), the tort case was “the sole recourse for the wrong done to a father’s parental rights” while the backdrop to Padula-Wilson’s case was a custody and visitation proceeding where “she was afforded ample due process.”  In Wyatt, a case with alleged facts that were “astonishing and profoundly disturbing” the allegations were that the biological mother and two attorneys deceptively caused the child to be adopted by a family without the consent or knowledge of the biological father.  In Coward v. Wellmont Health System, 295 Va. 351, 360 (2018), the court rejected a tortious interference case where the mother changed her mind less than two weeks after entry of a order in an adoption case where she and the biological father had signed an adoption agreement, petition and order under circumstances that did not indicate she was “coerced” in any way.

The court affirmed the tort applies only to tortious interference and not just any interference citing approvingly the text and comments to the Restatement that “One who with knowledge that the parent does not consent, abducts or otherwise compels or induces a minor child to leave a parent legally entitled to custody or not to return to the parent after it has been left him, is subject to liability to the parent.”  In distinguishing this case from Wyatt and tortious interference with parental rights, the Virginia Supreme Court emphasized the due process and opportunity for Ms. Padula-Wilson to address the challenged veracity of witness testimony in the custody and visitation proceedings where they are “ordinarily addressed in the ‘crucible of meaningful adversarial testing’” and “not in collateral proceedings at the conclusion of a case.”  Similarly claims of any persons violating court orders are to be addressed “by alerting the court that its order was being violated and asking for that violation to be remedied.”

When the right of a parent is challenged in a court proceeding, these fundamental rights must be addressed within that proceeding and in the appellate process.  When those rights are infringed outside of court proceedings (and those ancillary activities) involving the parent, then one may look to tortious interference of parental rights for a remedy. 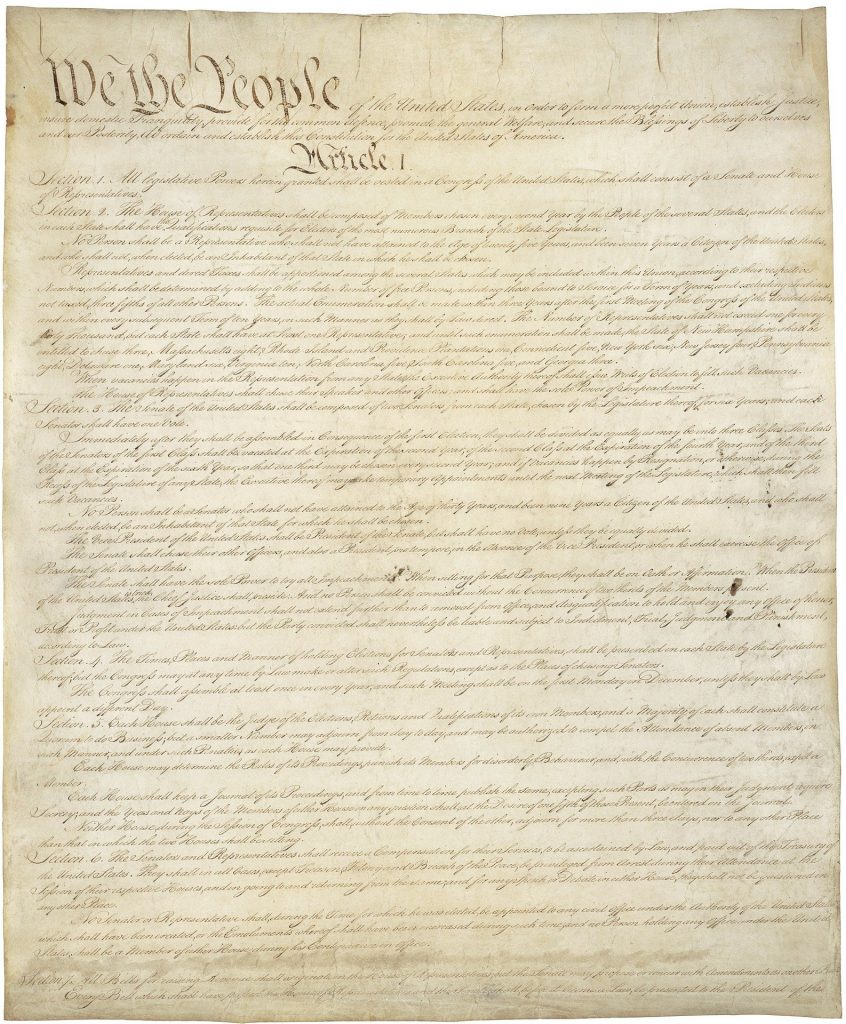 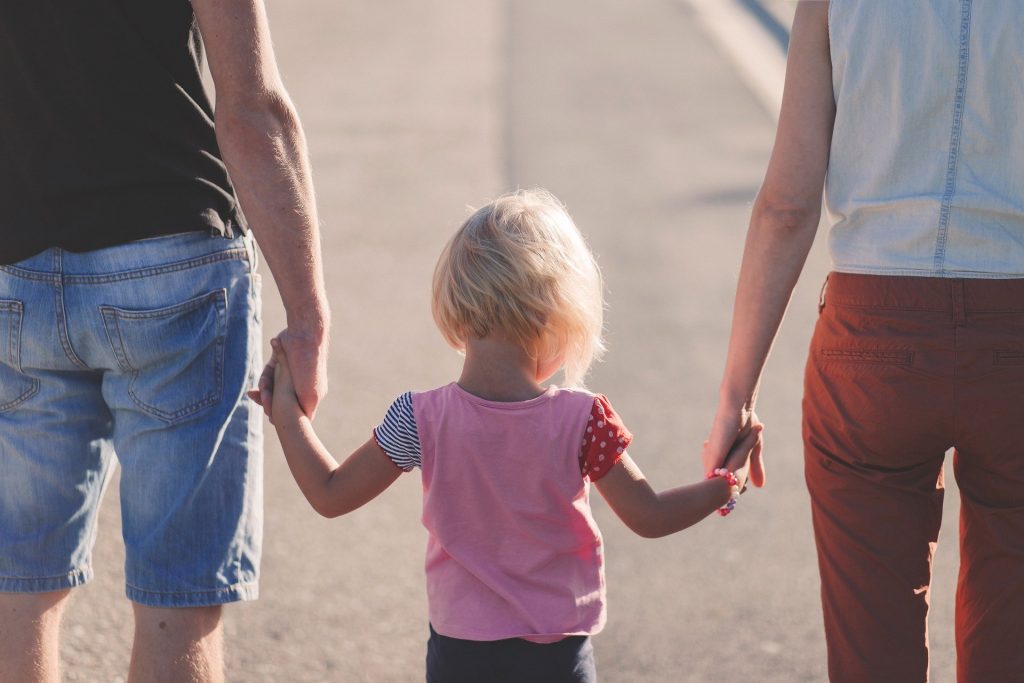 In the context of conflicting intra-parental disputes over visitation and custody those fundamental rights simply do not vanish, as the Wyoming Supreme Court suggests in Ferguson v. Ferguson, 45 P.3d 641 (Wyo. 2002), holding that the “fundamental rights” of parents under the Fifth and Fourteenth Amendments do not apply in intra-parental disputes over visitation and custody.  Logic and Supreme Court precedent suggest otherwise.  It would be anomalous, indeed, for “fundamental rights” to evaporate simply because another parent asserted conflicting or similar rights. The plurality in Troxel said it “need not, define today the precise scope of the parental due process right in the visitation context” and indicated, with Justice Kennedy, that “the constitutionality of any standard for awarding visitation turns on the specific manner in which the standard is applied. . . .” and that standards in this area are to be “`elaborated with care’.” Troxel at 73 (emphasis added).  A prudent court, faced with conflicting assertions of parental right, would carefully acknowledge the “traditional presumption that a fit parent will act in the best interest of his or her child” (Troxel at 69) and then, after specifically considering the parents conflicting positions, undertake an appropriate analysis and properly harmonize those interests with the best interests of the children, including interpretive presumptions, when necessary, in the face of constitutionally deficient statutes as in Williams v. Williams, 485 S.E.2d 651, 653, 24 Va. App. 778, 782 (Va. App. 1997), modified and aff’d, 501 S.E.2d 417, 256 Va. 19 (1998), and In Re: Marriage of Jensen-Branch, 899 P.2d 803, (Wash. App. Div. 1995).

In the absence of statutory language according “at least some special weight to a parent’s own determination” of what is in the best interest of the child, § 20-124.2(B)’s unqualified language defaults the Court to making what it deems to be a “better” decision unrestrained by constitutional interests. Troxel v. Granville, 530 U.S. at 78 (Souter, J. concurring).  Except as it applies to visitation by non-parents, without an interpretive overlay such as that done in the Williams and Jensen-Branch cases, §20-124.2(B) is unconstitutionally overbroad in an intra-parental dispute and accords decision-makers standardless discretion in which personal predilections may impermissibly be brought into play in parental custody disputes. Troxel v. Granville, 530 U.S. at 69; Williams v. Williams, 24 Va.App. at 778; Secretary of State of Maryland v. Joseph H. Munson, Co., 467 U.S. 947, 962 (1984); NAACP v. Button, 371 U.S. 415, 432-33 (1963); Stanley v. City of Norfolk, 237 S.E.2d 799, 218 Va. 504 (1977).

The third sentence of Virginia Code § 20-124.2(B), in effect, transforms constitutional interests into a legal “wash,” affording an individual parent no individualized consideration to effect “the primacy of the parental relationship” mentioned in the fourth sentence and, at most, guarantees only that one, or both, parents will have custody or visitation.  However, the Fifth Amendment parental liberty interest gives each parent an affirmative constitutional right to be involved in the upbringing, companionship, care and custody of his or her children.  That right is not negated by the simple fact that the other parent has custody.  Thus, the third sentence of §20-124.2(B) unconstitutionally precludes the trial court from a proper balancing of the respective parents’ liberty interests and, in effect, unconstitutionally nullifies individualized consideration of the parental right. (The remainder of the fourth sentence of § 20-124.2(B) (as the Williams case makes clear) affects the parental prerogative only in the context of visitation by non-parents and, therefore, does not apply in this case.  Likewise, the last sentence of the Section has no bearing on the issue.  It hardly needs stating that, appellate courts in Virginia have repeatedly adjured legislating or using “the office of construction to amend plain statutes,” recognizing that to be the “function reserved to the legislature.”  Phillips v. Commonwealth, 487 S.E.2d 235, 240, 25 Va. App. 144, 154 (Va. App. 1997; Barnett v. D.L. Bromwell, Inc., 358 S.E.2d 767, 769, 4 Va. App. 552, 556 (Va. App. 1987), rev’d en banc on other grounds, 6 Va. App. 30, 366 S.E.2d 271 (1988); Virginia Transit Co. v. Tidd, 73 S.E.2d 405, 409, 194 Va. 418, 425 (1952)).

Again, when the right of a parent is challenged in a court proceeding, these fundamental rights must be addressed within that proceeding and in the appellate process.  When those rights are infringed outside of court proceedings (and those ancillary activities) involving the parent, then one may look to tortious interference of parental rights for a remedy. 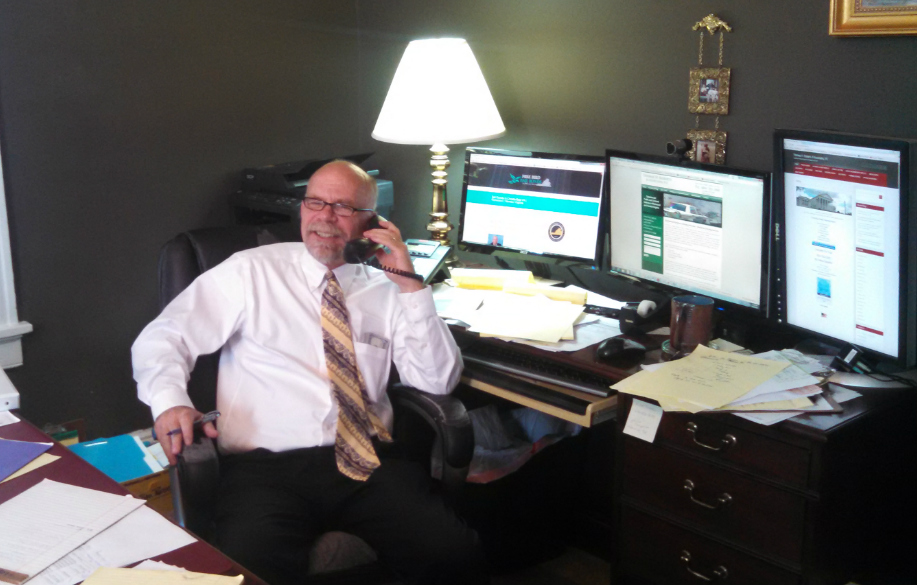 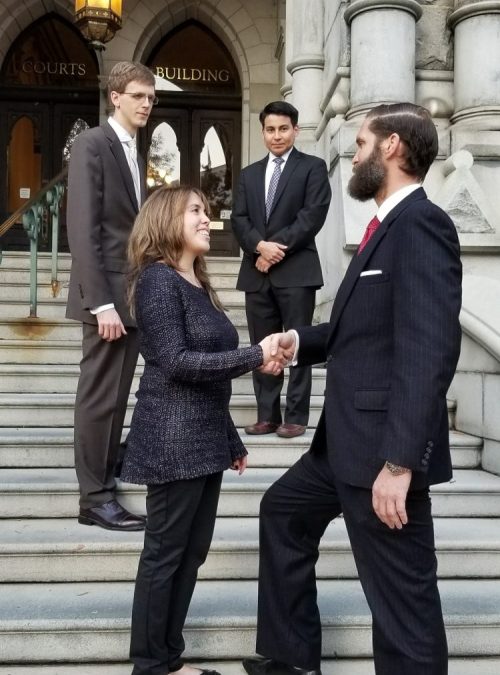 THIS HAS TO STOP! – police brutality – Class Action filed against Richmond Police officers. »
« Worker’s Compensation Windfall and Legal Malpractice Pitfall Whenever a Prosthetic Device is Used in Treatment