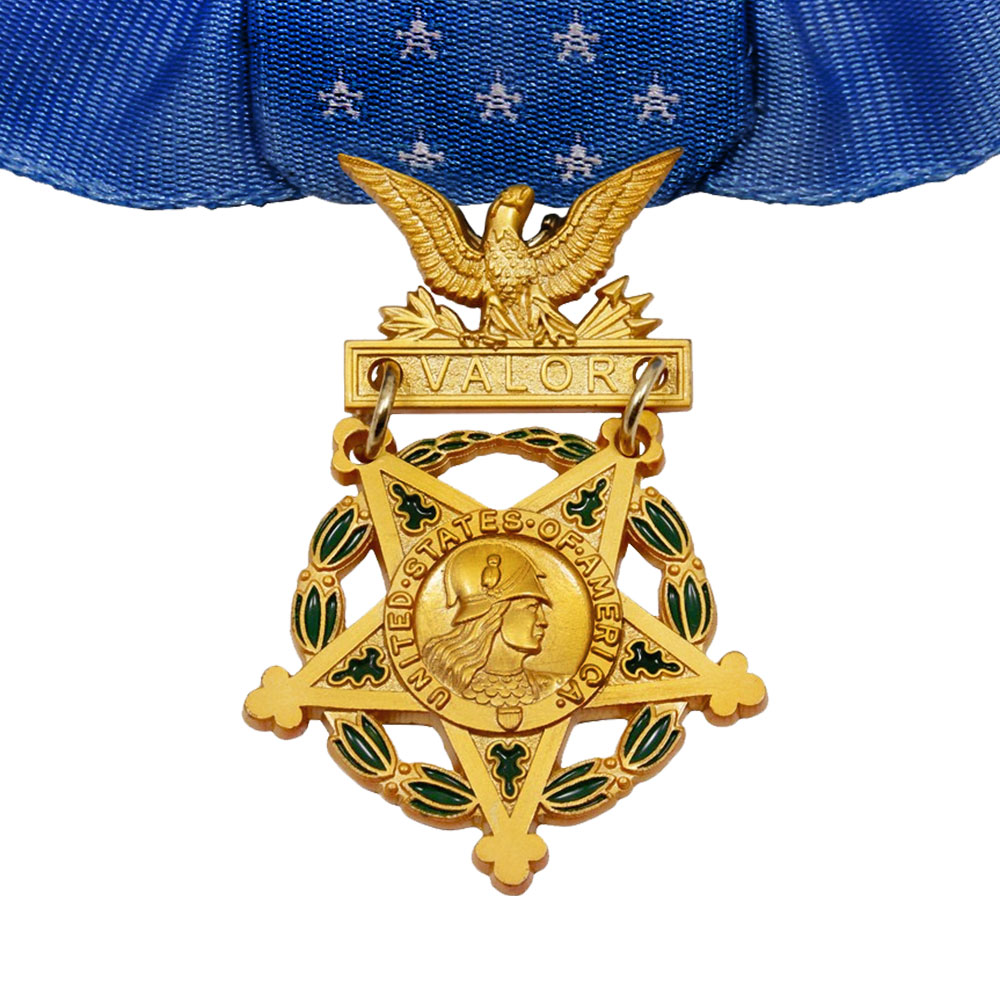 In 2015, the firm obtained a jury verdict against a Pamunkey Regional Corrections officer for excessive use of force against an old combat veteran, decorated with 4 bronze stars for valor in combat, who grabbed a towel to warm himself.

John Marshall was a pre-trial detainee (problems with self-medicating) who was manhandled by a young unappreciative jail official.  A sad and comical incident at trial occurred when the defense put on a nurse from the VA hospital to say, John Marshall was a crusty old bastard that had cursed and raised his fist at her when she admonished him after he took 2 deserts — our cross-examination was short.

Q: “Ma’am, do you consider yourself a reasonable person?”

Q: “Ma’am when he did this, did you shove him across the room?”

A: “Of course not” said with sincere offense that we would ask that question.

This  went to the heart of the matter — that is precisely what the young jailer had done, and it was not a reasonable response to a detainee whose fist clung to the towel as the officer tried to yank it out of his hands.  The defense claimed this old man, a shadow of the strapping war hero had raised his fist (clinging to the towel) as the jailor tried to rip it away from him.  Of course shoving him across the room, breaking his hip and leaving him for hours to writhe in pain was not reasonable!

The jury returned a verdict vindicating our Vietnam war hero.  U.S. Army, infantry mortar platoon commander.  We are proud of our fight for him.  We are more proud of him and his service to this country.

John Marshall passed from this life weeks later but not before receiving from us recognition for his service.