A Petersburg jury awarded damages against former Petersburg police officer Brian Lee Billings for Assault, Battery, False Imprisonment and Malicious Prosecution arising out of a traffic stop of 2/12/2015.  The lawsuit alleged that the police officer escalated the situation by opening Ms. Cromartie’s car door grabbing her left arm and the back of her neck, yanking her out of the vehicle and slamming her on the ground face first on to the asphalt of the street without requesting Ms. Cromartie to step out of the vehicle.

The suit alleged that the officer testified falsely before a magistrate in order to obtain a criminal warrant for obstruction of justice that was not supported by probable cause. 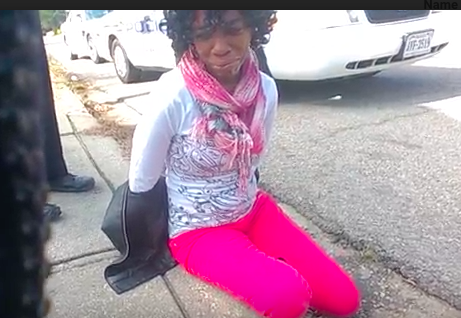 Video tape played an important role in proving the case.

Attorneys Jonathan Arthur and Andrew Bodoh tried the case for the Civil Rights Law Firm of Thomas H. Roberts & Associates, P.C.  The law firm has been Virginia’s civil rights law firm for over 30 years, with a long history of protecting freedom for citizens of Virginia.