FOIA – a matter of transparency

FOIA – Freedom of Information Act – is intended to provide citizens transparency to view the actions of the public servants employed by them.

Attorney Andrew Bodoh is an expert on Virginia’s FOIA law, and is often called as an expert to provide comments related to FOIA issues.

In an article dated 1/21/2016 by The Daily Press related to actions of the City Council in Hampton, Attorney Bodoh was quoted stating: 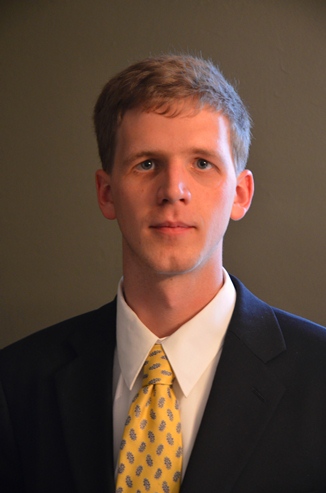 Closed sessions should be called sparingly, said Bodoh, the Richmond attorney. “Public officials ought to understand that there is a cost for going into closed meeting, a cost they pay in the currency of public trust. If the public does not trust the official, nothing but pure transparency will restore that trust,” he said. “Even the appearance of violating FOIA has the same effect on public trust as an actual violation. Public officials should use the exemptions sparingly and only when necessary, or they will incur the public’s distrust.”

Attorney Bodoh has written a FOIA guide for citizens available online – The Virginian’s Guide to FOIA. 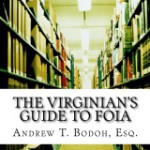 Andrew Bodoh has distinguished himself as a creative litigator in cases involving Constitutional law and civil rights, insurance coverage, appeals, and defamation. He also regularly represent citizens in cases involving the Virginia Freedom of Information Act (FOIA), which governs citizens’ access to public records and public meetings in Virginia.