“Sex”, Bathrooms and the Rule of Law 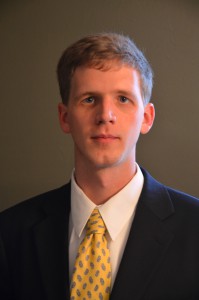 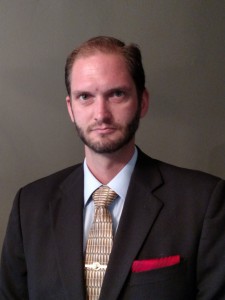 Mr. Arthur explains the background of the case: “Last September, Delegate LaRock asked the Attorney General for a written opinion as to the meaning of the term ‘sex’ in Virginia anti-discrimination law. Delegate LaRock was proposing legislation that may impact the issue. The Attorney General’s Office acknowledged his request but has yet to issue an advisory opinion on the matter, as the law requires.”

Virginia Code § 2.2-505 requires the Attorney General to “give his advice and render official advisory opinions in writing . . . when requested in writing . . . [by] a member of the General Assembly . . . .” The Attorney General’s website (http://ag.virginia.gov/index.php/citizen-resources/opinions/official-opinions) states these advisory opinions “are legal advice, not personal opinions, and do not reflect the attorney general’s personal views about what the law should be.  Such advice is provided to ensure clients/the requester are in compliance with the law.  While the opinions may be given deference by the courts, they are not binding on the courts.”

“We the citizens of Virginia have expect our elected officials to do their duty and to follow the law,” says Attorney Bodoh. “The Attorney General of Virginia is the primary lawyer for the Commonwealth, her legislature, and the state offices and agencies. As citizens we expect him to serve his clients promptly and diligently.  Delegates should not have to obtain a court order to compel a timely response.”

The rule of law and liberty is important to the law firm.  The civil rights law firm of Thomas H. Roberts & Associates, PC previously successfully defended one of Richmond’s iconic cross-dresser’s known as “Dirt Woman” who was improperly discriminated against at one of Virginia’s Governor’s inauguration and charged with “impersonating a member of the press.” 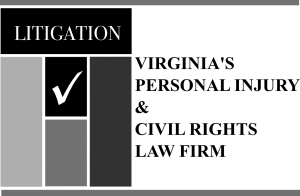