5-6-2016 Attorney Tom Roberts together with an associate with the law firm successfully defended Vance Richards against 9 felony charges of election fraud in Charles City County Virginia in a 2 day jury trial.

Attorney Roberts repeatedly argued that the Virginia Constitution, Article II, Section 1 requires only domicile and a place of abode in Charles City. “Residence” means and requires both domicile and a place of abode. To establish domicile, a person must be physically present at a dwelling-place with the concurrent intent to make it a home, even if only for a moment. A place of abode is the physical place where a person dwells. Where an individual has two or more places of living, which is his legal residence is to be determined largely, where the right to vote or hold office is involved, by his intention.

Attorneys Roberts argued that the charges were improperly motivated by politics and posed a danger to anybody moving to a new jurisdiction registering to vote. Permitting the state to challenge a person’s intent or to add additional requirements, complaining that one failed to “sleep” at a place of abode sufficient number of nights in a month or spend sufficient number of hours violated the constitution and would disenfranchise voters who sought to move to a new location with the intent to make that place home.

Attorney Roberts cross-examined the Commonwealth’s witnesses. David Janney Roberts, with Anovium, LLC was called an expert in engineering, physics, mathematics, data analysis and cellular phone and tower operations, who after explaining the science behind cell phone technology testified that the Commonwealth’s CSI scientific data related to pings on cell towers was for all intents and purposes meaningless as a result of the incomplete data and gaps in information.

At the conclusion of the case, Attorney Roberts renewed the motion to dismiss the case as a result of the Commonwealth to establish the necessary elements of the alleged crimes. All of the charges were dismissed and the jury was released.

Mr. Richards who continues to reside in Charles City County is expected to run for Sheriff in the 2019 election. 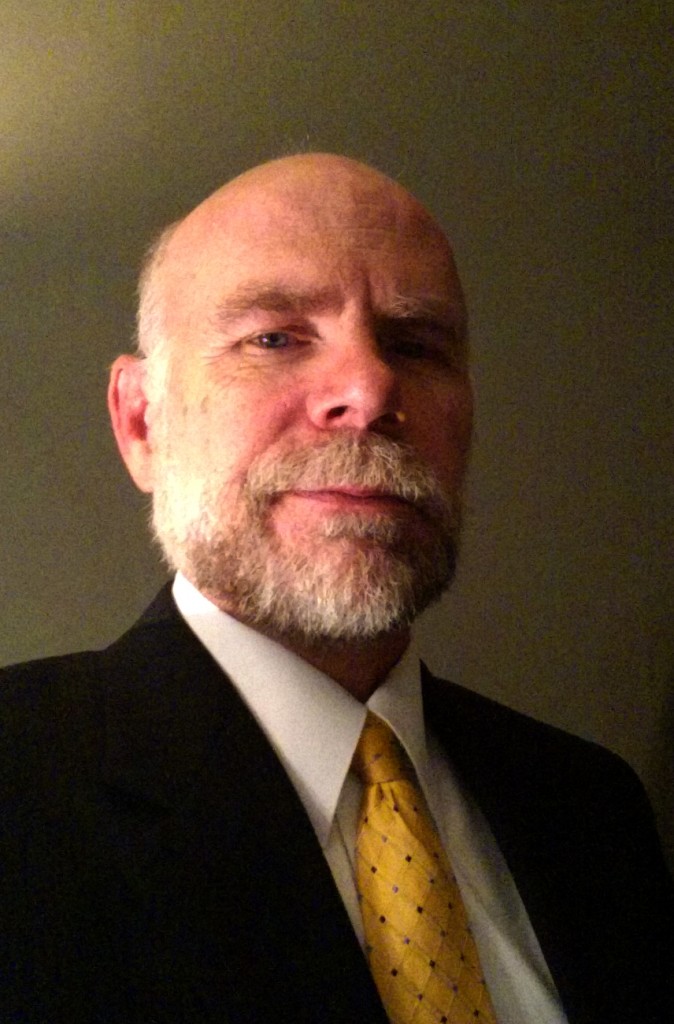 Absence for medical treatment may constitute a reasonable accommodation under the ADA »
« “Sex”, Bathrooms and the Rule of Law